Edit
Welcome to Empire - Total War
The wiki about Empire: Total War that anyone can edit

After years of labor and mostly procrastination, navboxes are officially done! 11/28/2015

Not sure where to start?

Named after inventor James Puckle, the Puckle Gun is an artillery unit featured in Empire: Total War. Because of the significant research and building requirements, it is only available later in the campaign or in Late Era multiplayer matches... 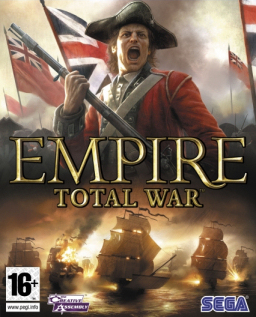